…then we take Berlin!?

Allow us to freely quote a song from a musician that we love, Leonard Cohen, to say that this year we were awarded a lot of medals at the ninth edition of Berlin German Rum Festival…

It doesn’t come as a surprise that the Germans love our rums: we are used since many years to receiving accolades of every kind at the competition that is held during the festival, and which is run by some of the biggest names of the trade (journalists, barmen, aficionados…) acting as blind jurors to evaluate the best of the international production of rum. But this year was the first time that we brought no less than 3 medals home! 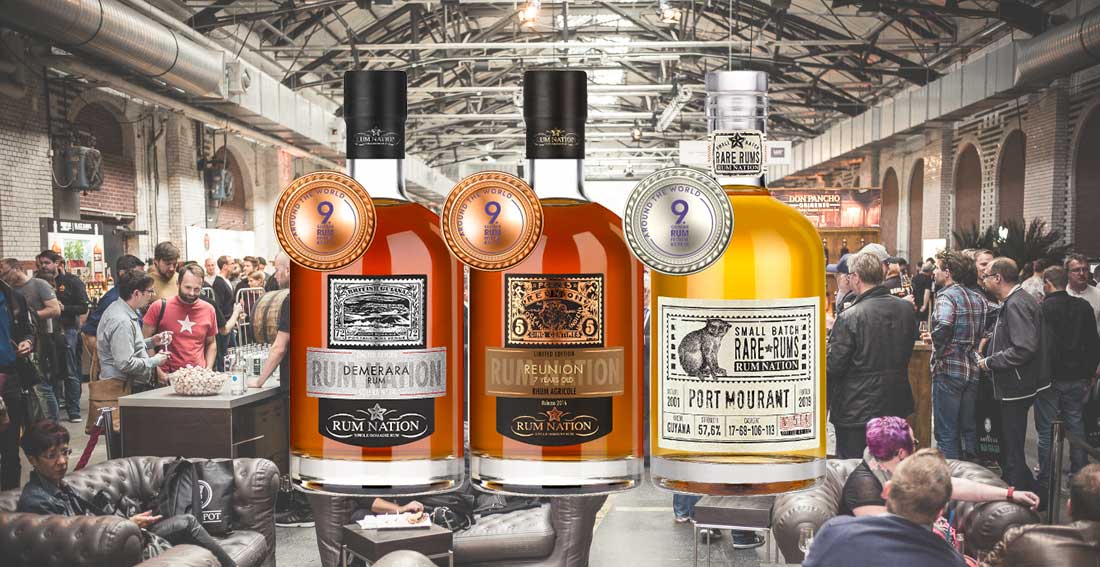 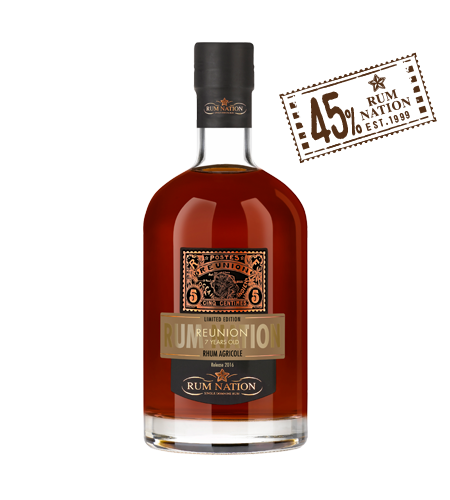 Rum Nation Reunion 7yo won a bronze in the “up to 8 years” category, and it’s a bottling that we love for its aromatic dryness and intensity. 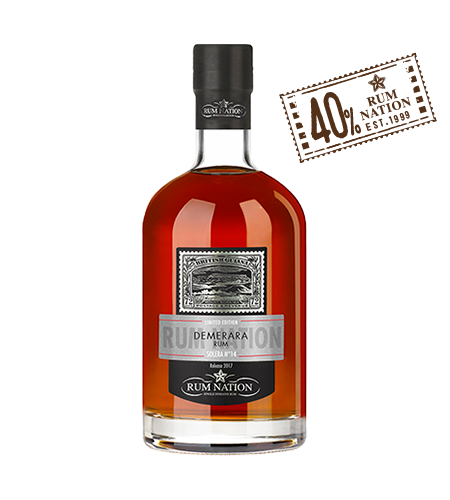 Rum Nation Demerara Solera N. 14, one of our workhorses, won another bronze in the “Solera” category: every year for us it’s a challenge to replicate the perfect balance of sweetness, richness and sugarcane notes that are so typical of Guyana rums, and the solera system allows us to keep the quality high and consistent by blending different ages. 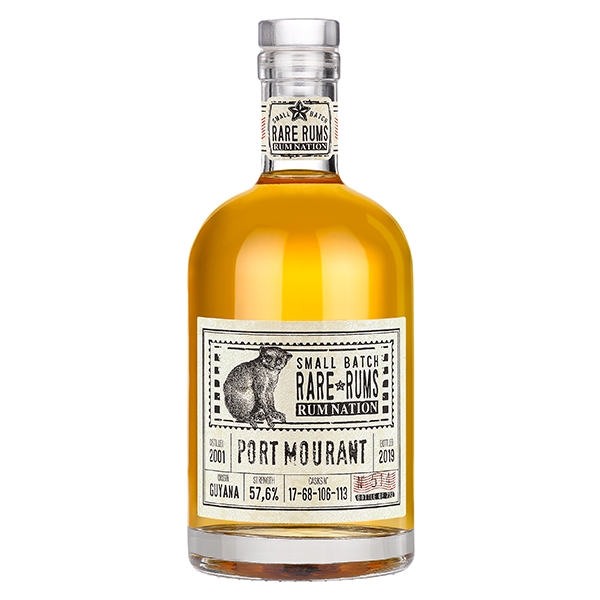 We are definitely proud then of the silver medal won by Rare Rums Port Mourant 2001-2019 in the “over 15 years” category, as a proof of the extremely high level of the very rare and selected bottlings in our luxury range.

Will we be able to top these results next year? We will definitely try... so we encourage you to follow carefully all our new releases! 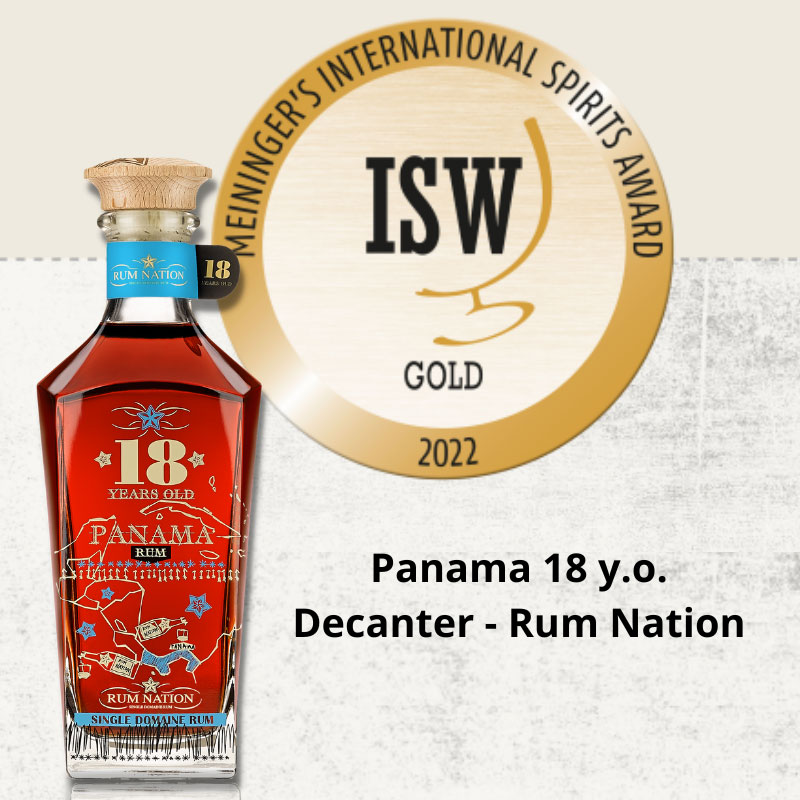 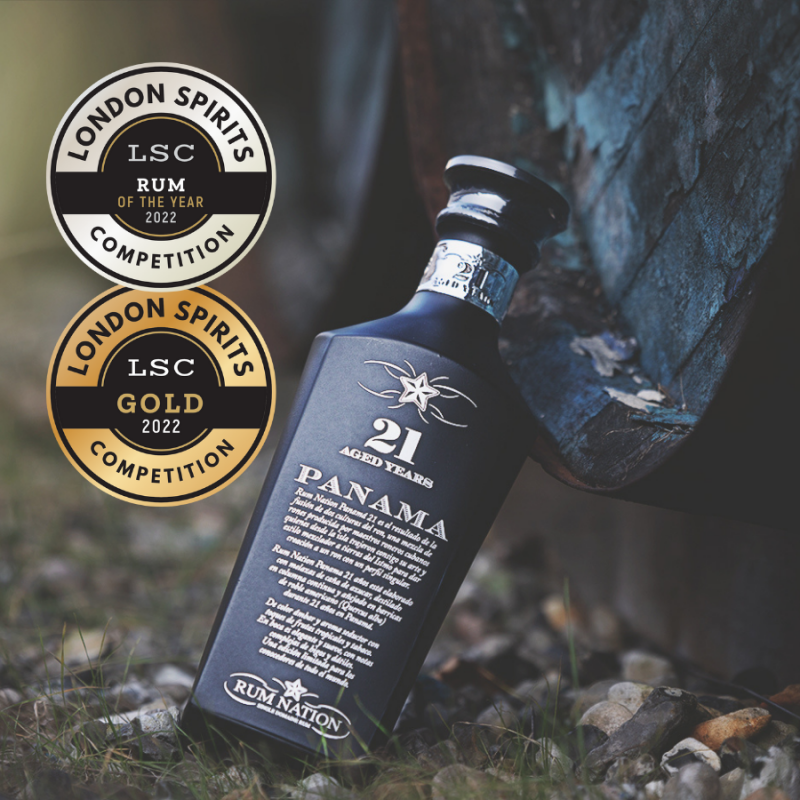